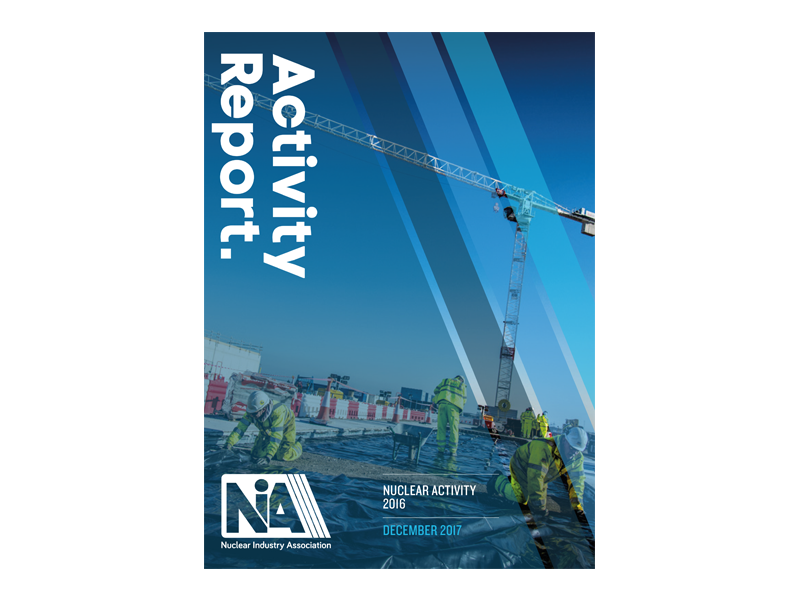 A new study released today shows that the UK’s civil nuclear sector contributed £6.4 billion to the UK economy last year – equivalent to the aerospace manufacturing industry; and its 65,000 employees are part of one of the most productive workforces in the country.

The study, compiled by experts Oxford Economics, commissioned by the Nuclear Industry Association, shows this economic impact increases to £12.4 billion and 155,000 jobs when the sector’s spend on associated goods and services in the supply chain and the wage spend by employees is taken into account.

Each nuclear sector employee contributes an average of £96,600 in gross value added (GVA) to the economy, 73% higher than the UK average, reflecting the highly-skilled nature of the workforce and the use of advanced technologies.

This direct impact, while accounting for 0.3% of UK GDP, also generates substantial sums in taxes paid to the Exchequer, with the report estimating the sector paid around £2.8 billion in tax payments in 2016, rising to £4.5 billion when associated spend is included.

For more than 60 years the UK’s civil nuclear sector has provided reliable low carbon electricity to homes, public services and businesses across the country. This means a strong and embedded supply chain which is in all parts of the UK, serving power stations, new build developments and decommissioning.

The benefits of the civil nuclear sector are felt across the country with the industry’s activities supporting £1 in every £50 of economic output in the north west and south west of England.

Unsurprisingly, the north west of England, home to Sellafield, the National Nuclear Laboratory and Heysham power station, as well as Urenco at Capenhurst and Springfields fuel plant, sees the largest regional impact. Some £4.3 billion in GVA was contributed by the sector across this region in 2016 – the equivalent to 2.7% of all regional output.