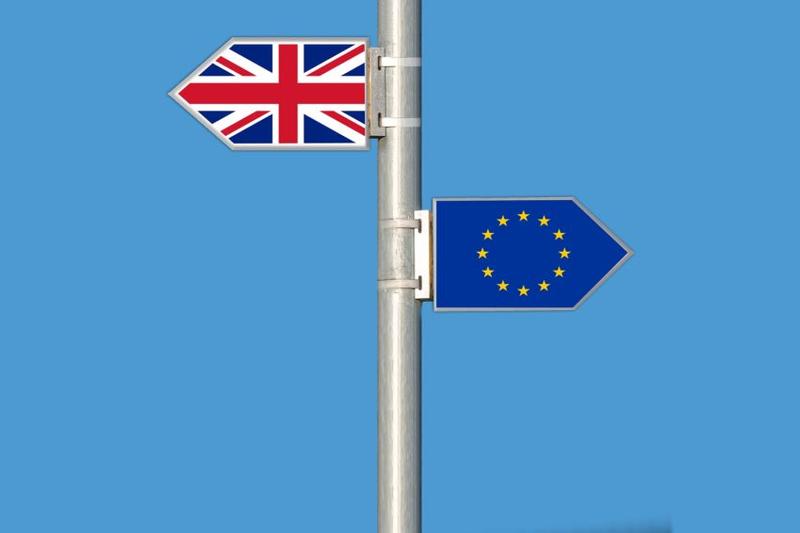 The NIA has welcomed the government’s response to the Business, Energy and Industrial Strategy Select Committee report into the impact of Brexit on the civil nuclear sector.

Commenting on the Government’s response to the Business, Energy and Industrial Strategy select committee report into the impact of Brexit on the UK’s civil nuclear sector, Tom Greatrex, Chief Executive of the Nuclear Industry Association, said:

“The UK government’s decision to leave Euratom has been consistently contested by the industry, since it was announced in early 2017. It has already proved a time-consuming and unpredictable process, and we are still at the early stages.

“The key milestones outlined by the government are welcome, indicating the progress made towards a successful relationship post-March 2019, and those areas yet to be resolved. The UK still needs to: conclude its negotiations with the IAEA on a Voluntary Offer Agreement and Additional Protocol; conclude negotiations and ratify new bilateral Nuclear Co-operation Agreements with the USA, Canada, Australia, Japan and others; and reach agreement on a comprehensive and new funding agreement for the UK to continue its world-leading work in Euratom’s fusion R&D activities.

“This must all be agreed on and implemented by the time we leave Euratom. It is therefore essential, as part of the overall Brexit negotiations, Euratom remains a priority for the government in seeking a comprehensive transitional agreement with the European Union. Successful and timely conclusion to these negotiations is vital, to prevent significant disruption to the UK’s nuclear industry.”