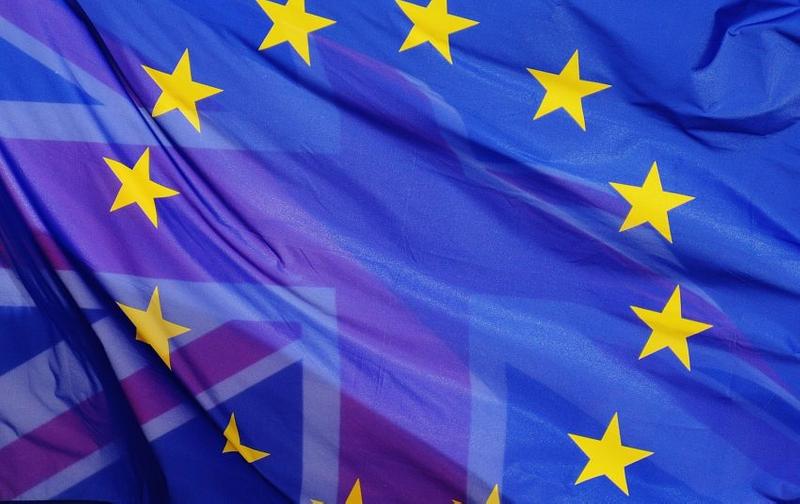 New polling released today shows that only 10% of the UK public agree with the UK government’s decision to leave Euratom, the Treaty which regulates the nuclear sector across Europe, at the same time as leaving the European Union.

The poll, undertaken by YouGov for the Nuclear Industry Association (NIA), reveals 56% of respondents want to remain in Euratom, only 10% believe we should leave the Treaty, with the remaining 34% not sure.

Most respondents consider the Euratom Treaty to be important to the UK, with 75% saying safeguarding checks are important and 72% allowing free movement of nuclear workers, skills and products is important. A further 64% agree investing in fusion research and receiving nuclear materials is significant.

The UK nuclear industry believes seeking to retain the main features of Euratom membership through a third-party agreement, in negotiation with the European Commission, would best serve the national interest and ensure the nuclear sector, vital to providing continuous low carbon power, can continue to operate without the risk of significant disruption.

At the very least, there will need to be transitional arrangements to enable complex agreements to be put in place, replicating those delivered through Euratom.

Industry is concerned that without continued membership, an agreement on associated status or transitional arrangements in place, there will be significant disruption to building, operating and decommissioning nuclear power stations.

Many of the UK’s nuclear trade agreements, known as Nuclear Co-operation Agreements, are part of our Euratom membership, and they will have to be renegotiated and agreed.