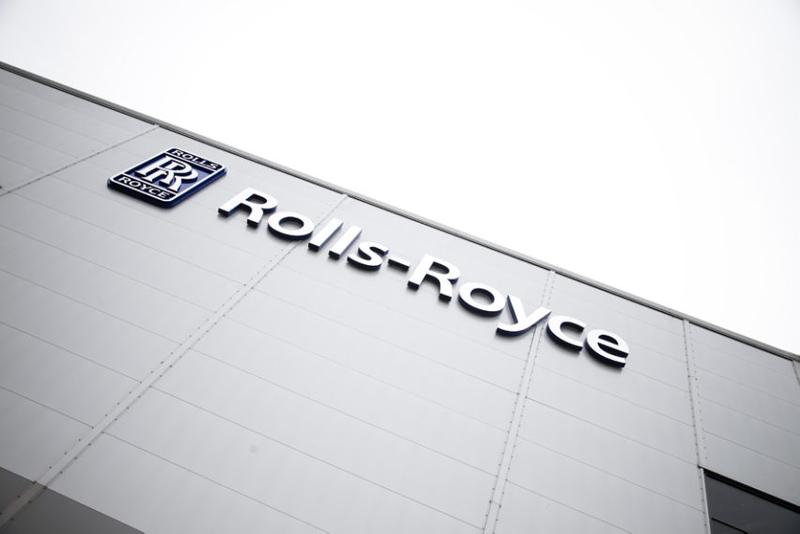 Rolls-Royce has today signed a Memorandum of Understanding with state-owned Jordan Atomic Energy Commission (JAEC) to conduct a technical feasibility study for the construction of a Rolls-Royce Small Modular Reactor (SMR) in Jordan, highlighting the growing international interest in small modular nuclear technology.

“We’re pleased to work with JAEC to look at the benefits that SMRs could deliver to Jordan.

“With demand for global energy set to rise due to new technologies such as electric cars and increasing requirements for water desalination and district cooling, international interest in Rolls-Royce small modular reactor technology is growing. It represents an important British export opportunity.”

“SMRs offer unique opportunities to address many of the challenges confronting Jordan, in particular water scarcity and small grid size, through the introduction of nuclear in the country as part of the energy mix.”

The two organisations will now work together to define the technical, safety, economic and financial requirements for constructing a Rolls-Royce SMR power station in Jordan for electricity generation and water desalination. The outcome of the feasibility study will be used to inform an investment decision by JAEC to move forward to project delivery phase.

The Rolls-Royce-led UK SMR could produce reliable energy for as low as £60 per megawatt hour – competitive against wind and solar – and through its innovative approach to modular construction, can avoid the complexities, delays and overspends often associated with large infrastructure projects.